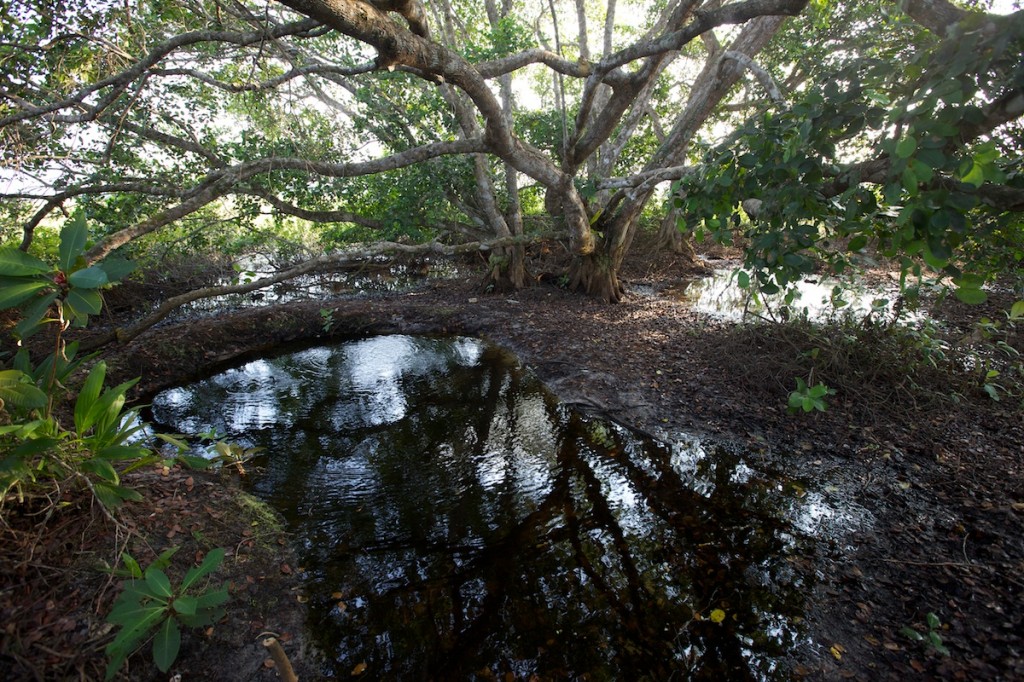 Yve and I are going through the live fish photos, identifying the species and putting in the metadata.

The pretty fishing spot we had visited from just a week ago is already drying up.  Antoine and Jean Claude caught a ton of cephalus micro in the spot because it had nowhere to hide.  It was good to find it, as we did not have a live photo of that species. Though Yve said they are hard to keep alive and I see why. They are definitely finicky and did not like the fish tank at all.  I’ve started to accept some of the species are either not photogenic, or uncooperative (which is understandable), and you cannot tell until which kind they are until you throw them into the studio.

We’ve ended up with only 3 species of killifish as far as we know, yet the color variations can be huge, reds, blues, and whites.