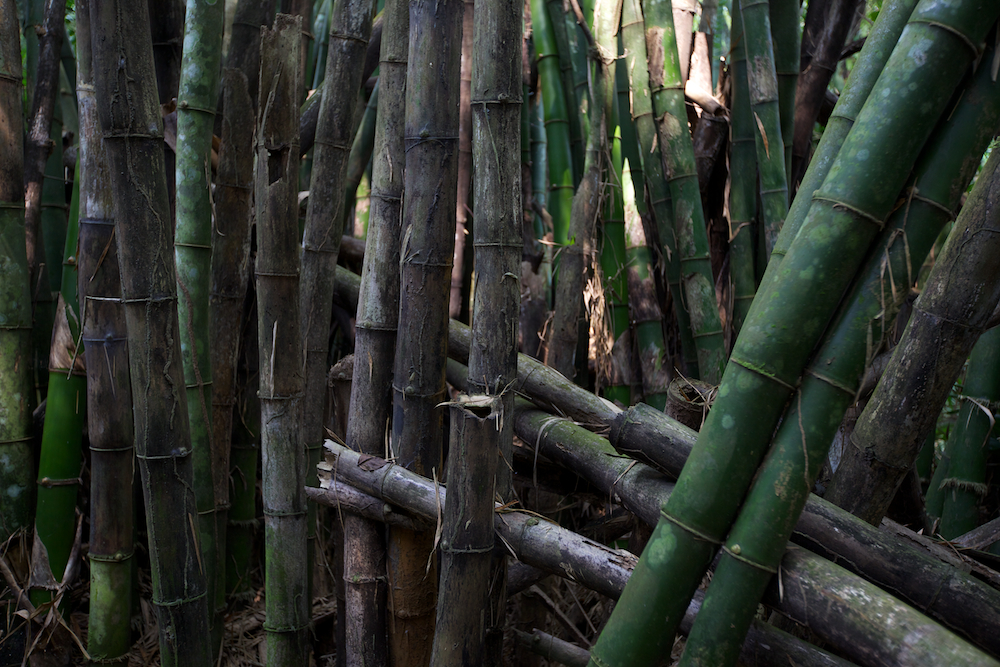 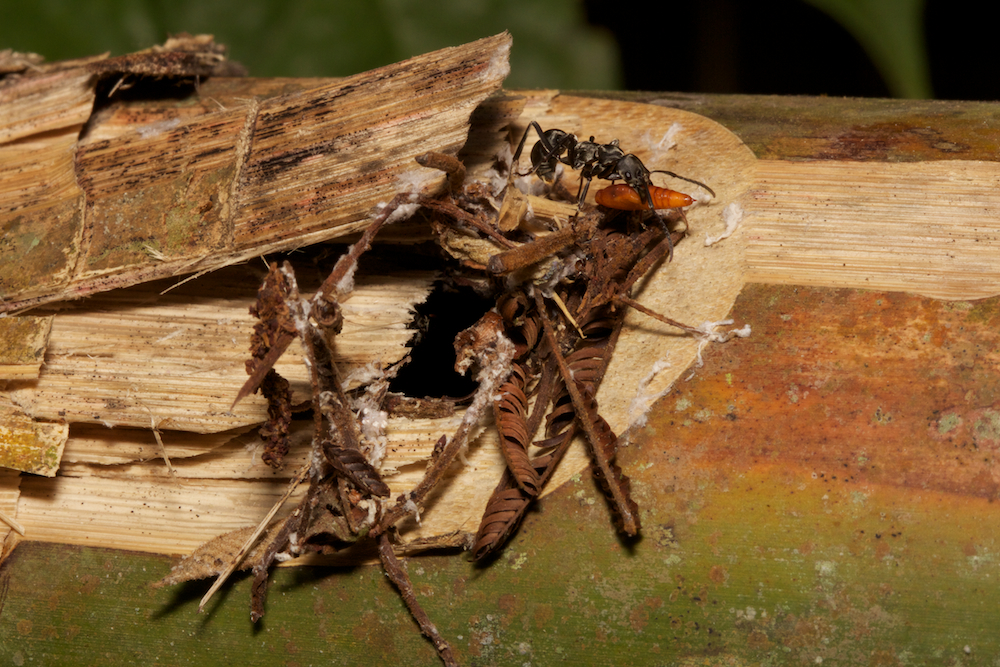 I woke up feeling recharged this morning, I think it is my second wind.  My brain began working through being finished with the “check list” last week.  I am beginning to understand how I work.  While working, I am in it, and basically I see most of what I get as crap, I am constantly pushing myself to do better so I am unable to truly see the work.  Once I finish, I crash, but I begin to be able to see the work for what it is.  Last night I looked through the May aperture library and saw a lot of good stuff I didn’t realize I had. 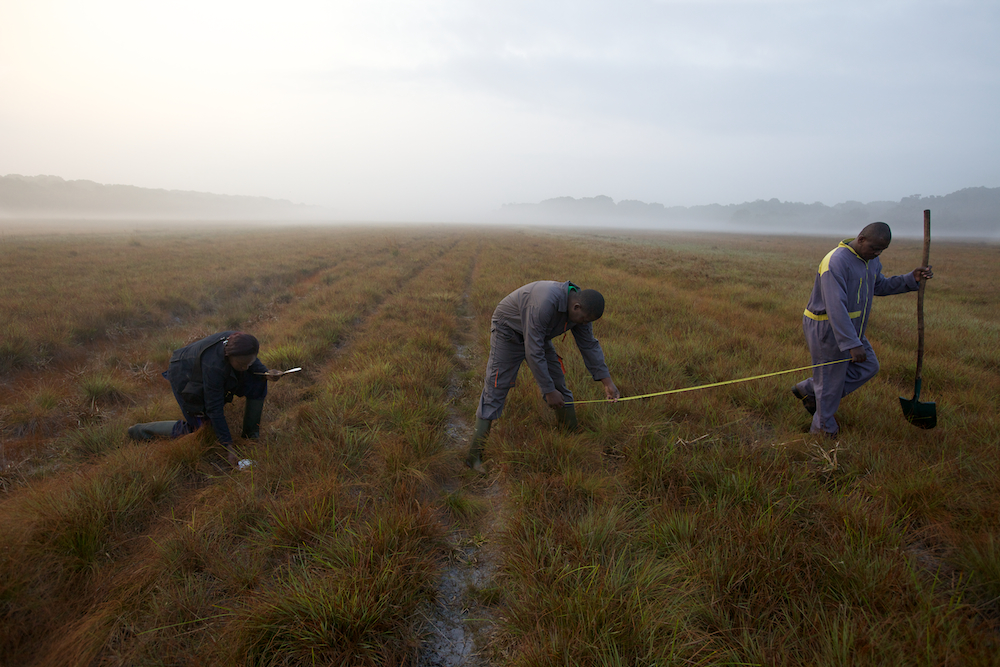 I believe I will finish strong which is a nice feeling.  I was worried last night I was crashing and would not make it through the last week.  Granted, I am doing 1/2 days because I am tired, I cannot push myself like I was able to in the beginning, not to mention the days have been unbearably hot.  So working 6am to noon/3pm. 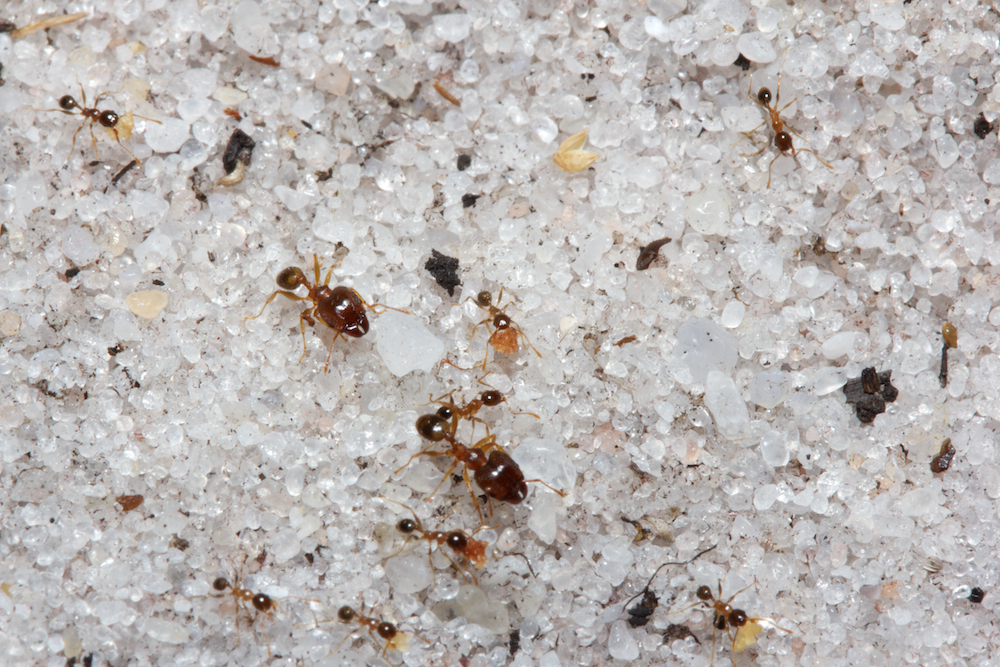 I started with the second wasmannia team today.  They are enthusiastic about finding ant species, so finding only mega cephalus in the savanna has been a drain on them, plus the forests are poor in ant species it seems.

We drove to the the Moambe today, an area I haven’t visited much.  We found a nice hippo trail, and a net that showed how people fish when the area floods.  The sun was in full force today so it was draining. 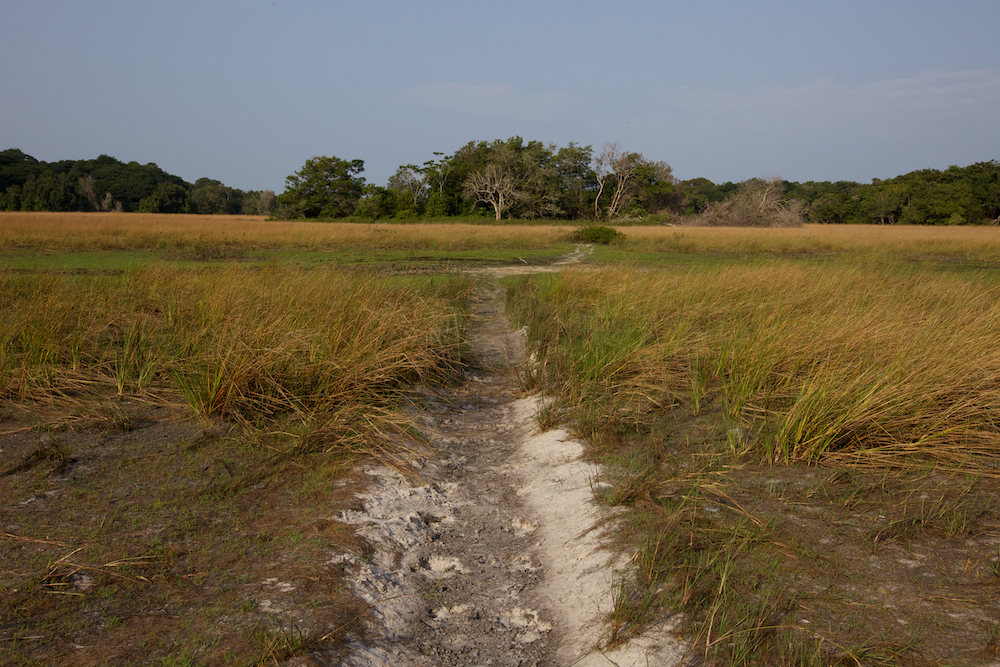 I shot some marshy areas that I had photographed with the fish team, completing the checklist for the mission.  All that is left is the large mammals and the second wasmannia team.  Hadrien mentioned a good spot to try and get elephants crossing the road so that will be the focus once the 2 days of ants are over. 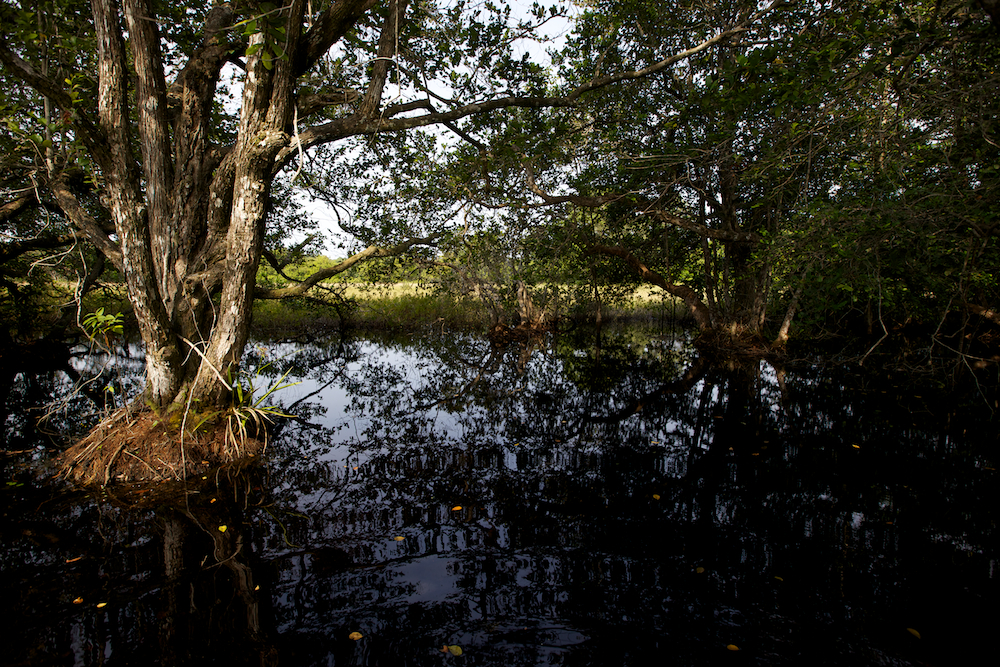 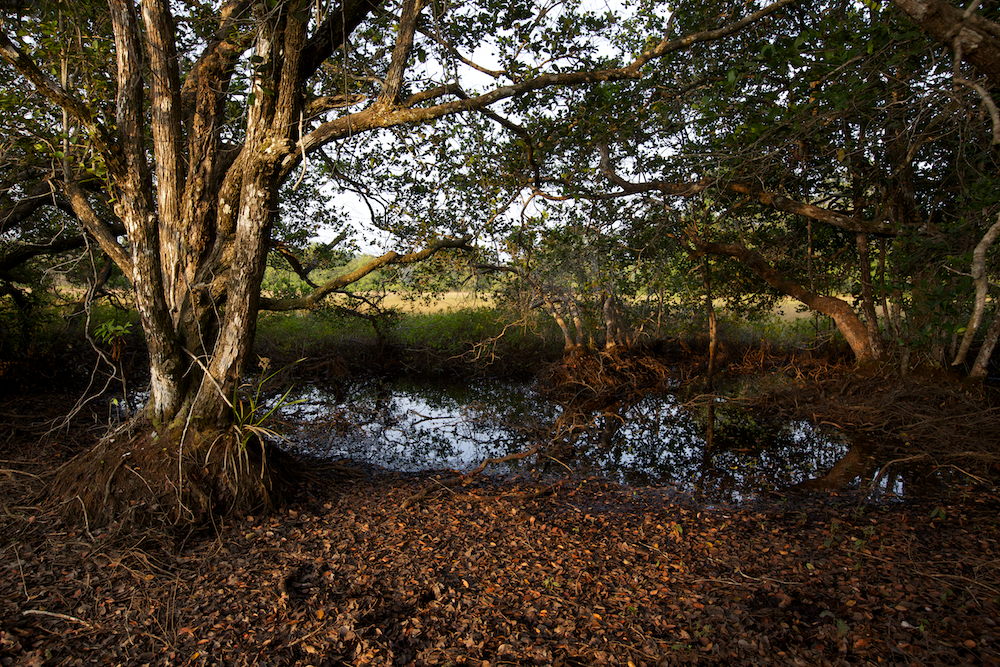 With the feeling of being done, comes a complete exhaustion.  It has been a long trip and unlike on other trips I haven’t felt like I have had downtime, a day where I could escape and do nothing.  A recharge is greatly needed. 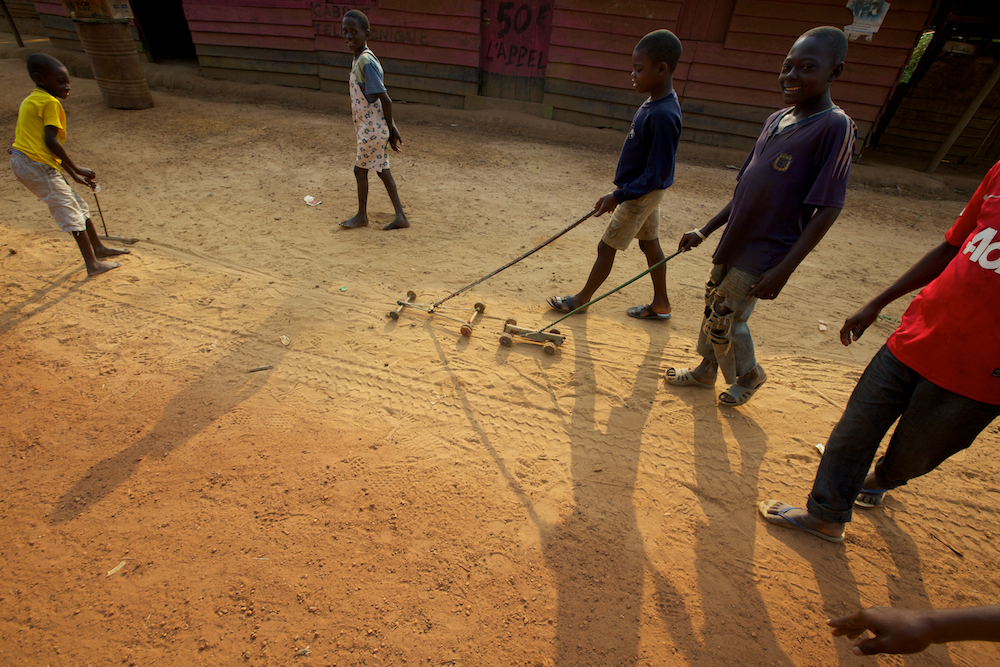 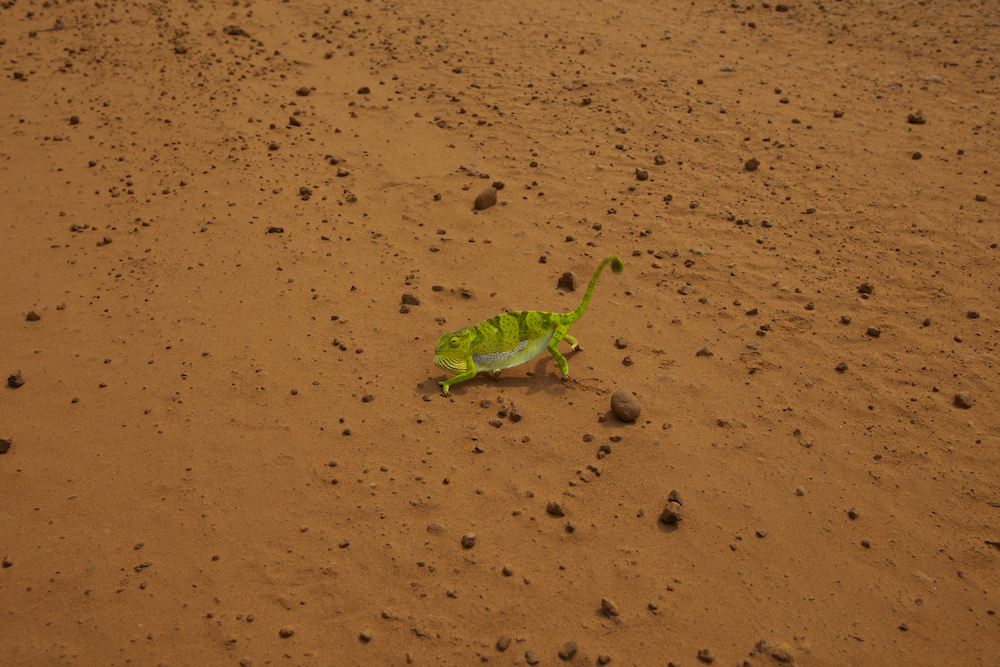 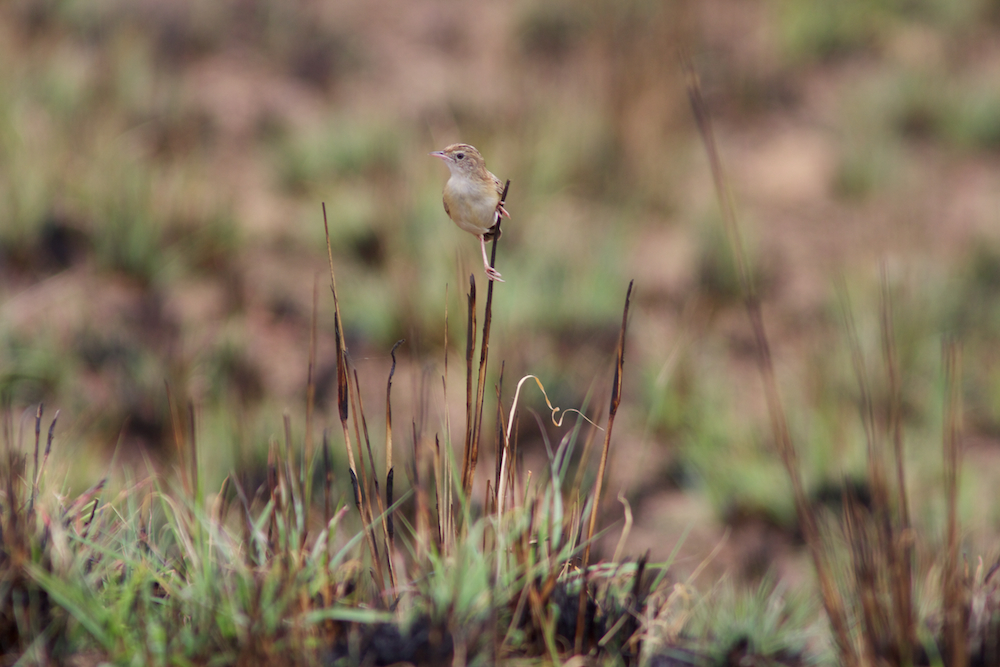 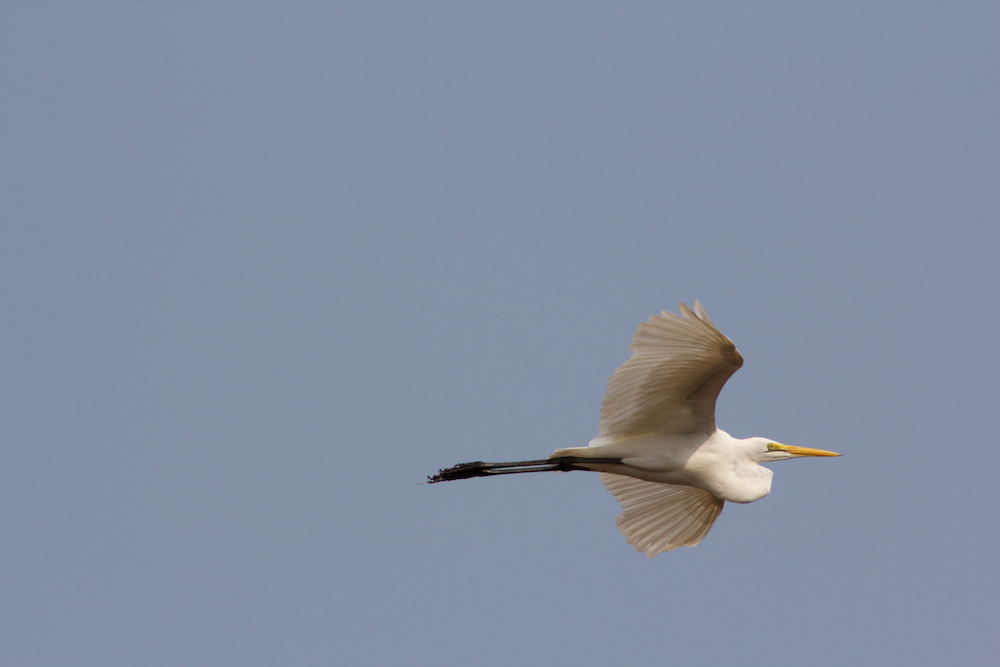 When we stopped to walk around we often found old hunting camps or shot gun shells, etc. 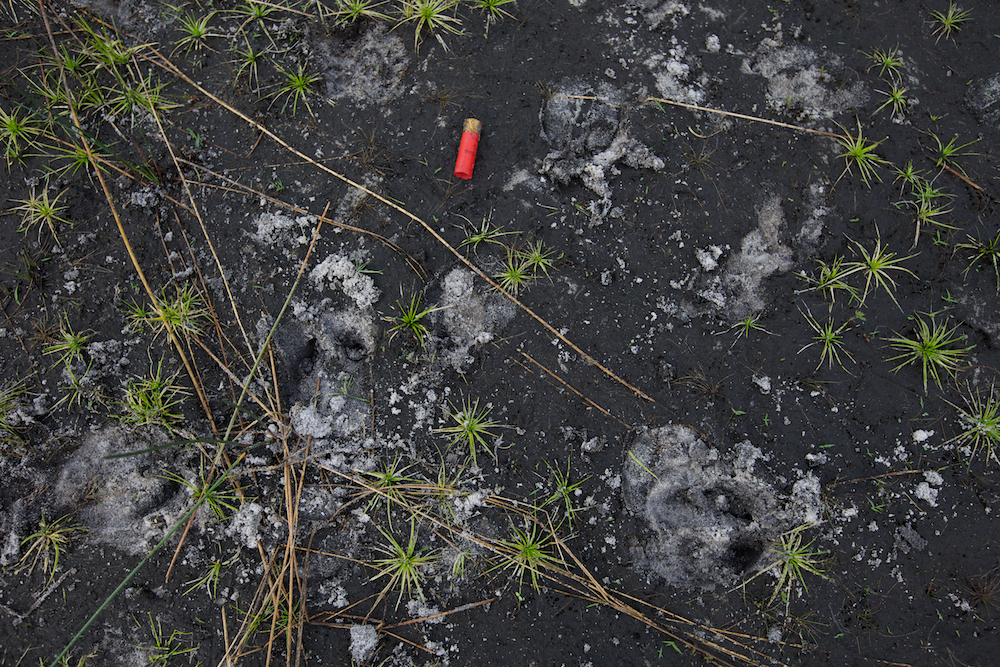