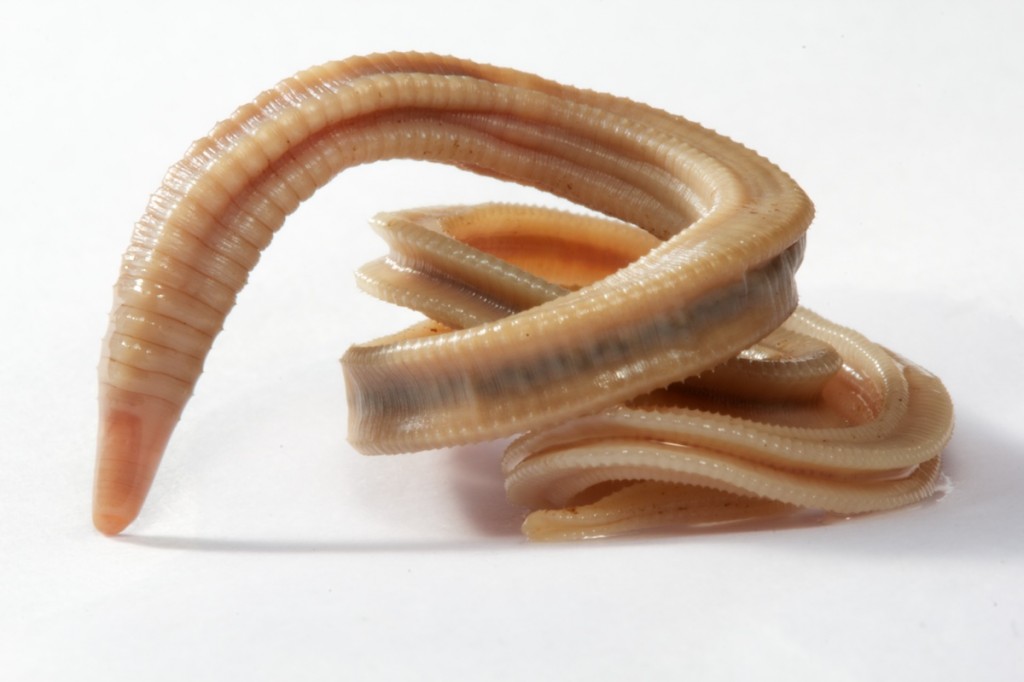 Now I’m really seeing up close what I am bathing with as the team looks as specimens under the microscope.  I think insects are so cool.  As soon as I started buying camera equipment, I got macro tubes.  I’ve never had a chance to use them until now: finally I have subjects so small that I need them.  I would say invertebrates that are dead (and not moving) make the job much easier. 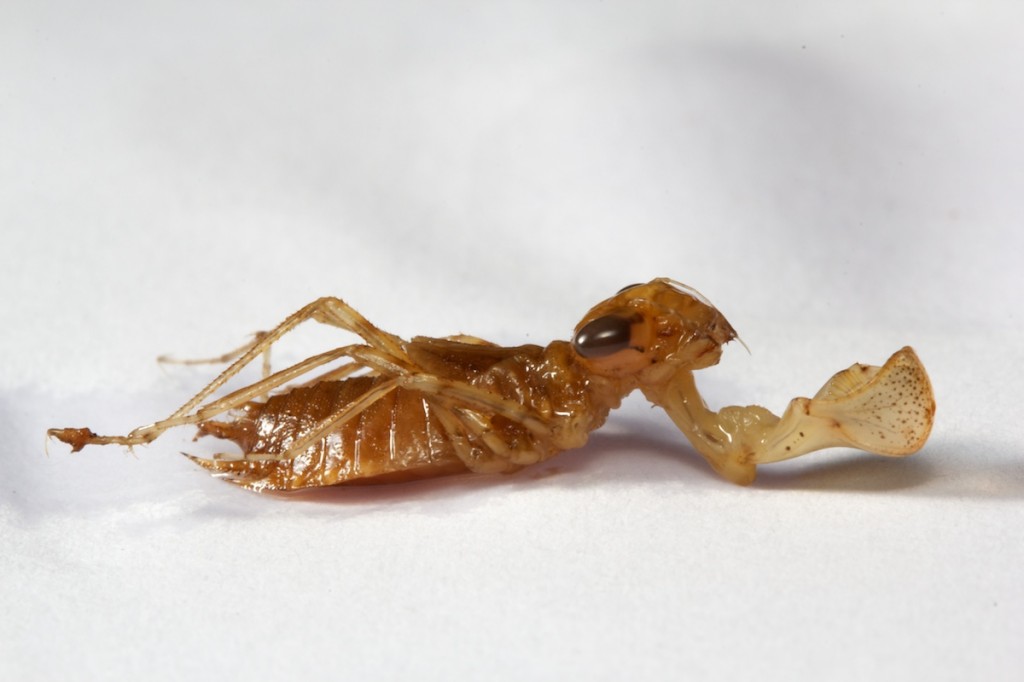 I do wish I had a third flash to help prevent the shadows, but sometimes I can work around it. So this one insect has a cup for his front hands bit it is totally awesome, it fits right onto the face. The macro scientist says the attachment on the bug is a scooper to get food but I like the idea of it being an anti-scuba mask that the bug puts over it’s face when it’s out of the water to survive! 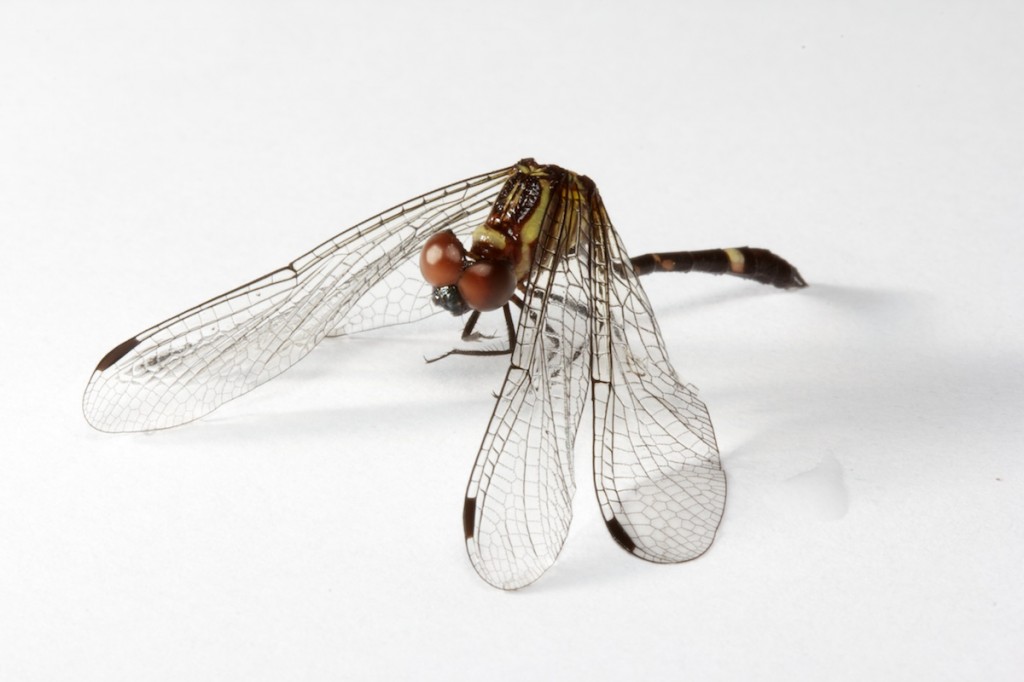